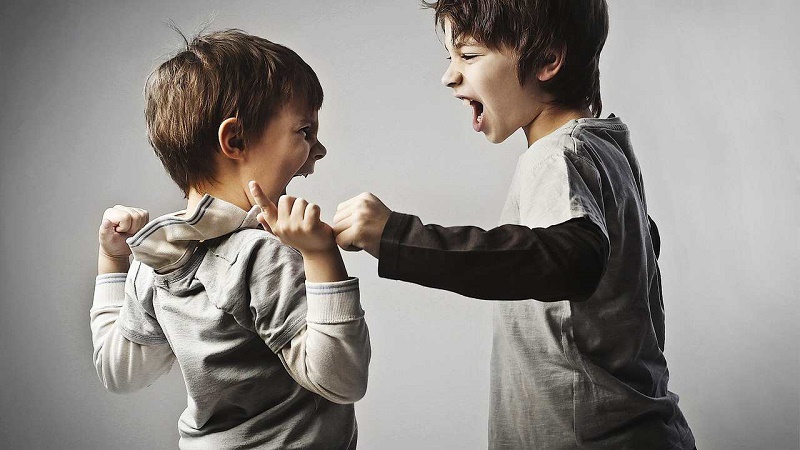 A persistent pattern of extremely difficult and challenging behaviors, including tantrums, arguments and a general display of disruptive behavior, are symptoms that define oppositional defiant disorder (ODD).

In most cases, these disobedient, challenging and often hostile behaviors are directed to parents, teachers or other adults who are in a position of authority. However, their inappropriate behaviors can also affect others around them. Unlike the difficult or challenging behavior that normally appears during childhood, the behavior associated with ODD is so severe that it ends up giving rise to significant alterations in the life of a teenager. Keep reading: How to get rid of dehydration nausea

This mental health condition is usually diagnosed in childhood or early adolescence, but it has the potential to persist into adulthood, especially if left untreated. However, if appropriate treatment is sought, those with ODD can learn the skills necessary to manage their symptoms, have more appropriate behaviors and experience a greater sense of well-being.

An exact cause of the oppositional defiant disorder has not yet been identified. Some causes that could contribute to its development can be a combination of hereditary and environmental factors. The possible causes and their explanations are listed below:

Physical: Another common hypothesis is that an imbalance of certain chemicals in the brain, such as serotonin, plays a role in the development of ODD. When they are not properly balanced, these substances can prevent people from being able to regulate their emotions, control impulses and behavior, which could lead to the appearance of ODD symptoms.

Environmental: It is believed that environments in which people spend much of their time have an impact on the susceptibility to develop ODD. Any change that increases stress and alters the sense of stability in a young person’s life can contribute to the risk of the development of disruptive behavior. Some examples may include multiple changes, the divorce of parents, change of school often or constant change of the people who take care of them.

Although it can sometimes be difficult to distinguish the difference between a child with a strong character and one with a challenging opposition disorder, there are a number of symptoms that are observed when this disorder is present. The signs and symptoms of ODD tend to appear before a child turns 8, beginning little by little and then getting worse over time:

When young people or adults with the oppositional defiant disorder are not given the opportunity to get the right treatment and the support they need, they often experience a series of negative effects in their lives. The following are examples of effects that could potentially occur when ODD symptoms are not treated: 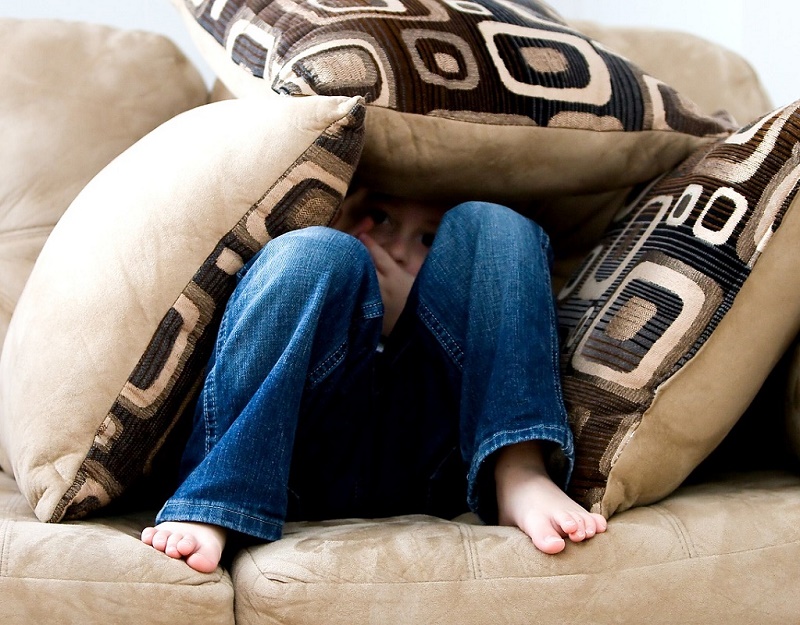 The oppositional defiant disorder often occurs together with another behavioral disorder or mental health condition, which can lead to a series of additional challenges. This is the reason why the presence of any other mental health condition must be treated at the same time as the oppositional defiant disorder. You may also like: http://www.themadething.com/spa-treatments-beginners-guide/ 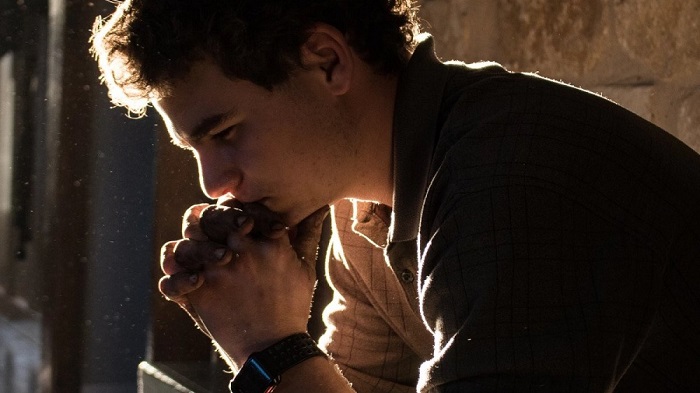 Imagine that you have to make an important decision in your life: what career to study, where to buy a… 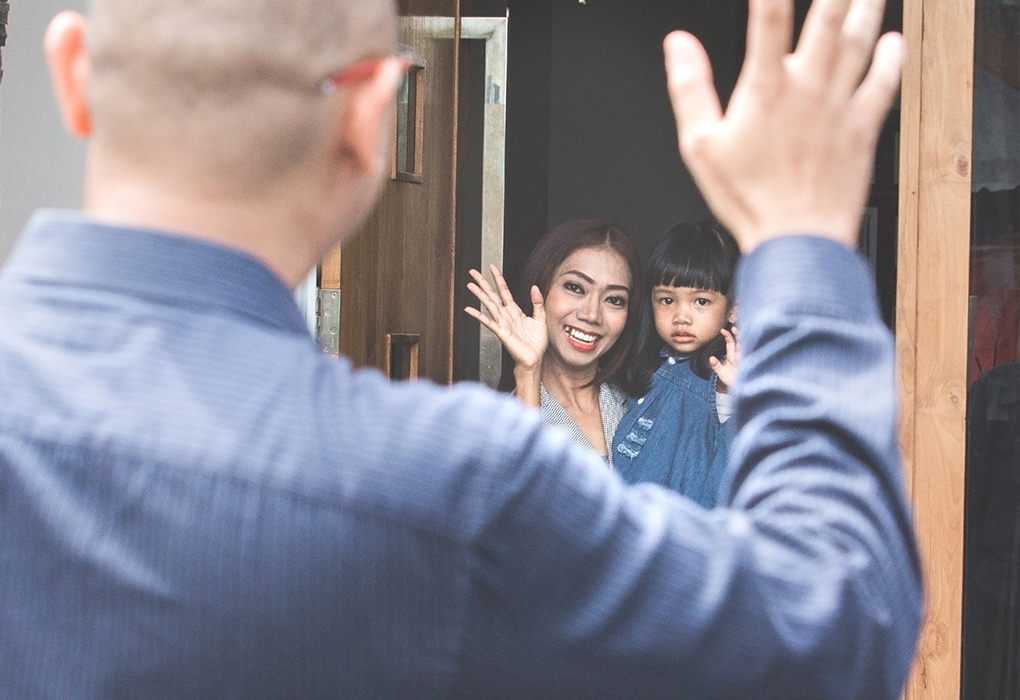 Separation anxiety is normal in both children and parents when they start childcare. As for children, it is a fear…

The anxiety disorder is the association of feelings of fear, worry and stress in extreme situations cause the onset of… 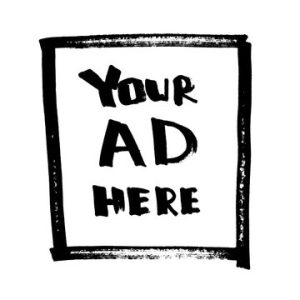