What Is Unfair Dismissal in the Workplace?

Places where germs like to hide on your desk

Qualities Needed to Be a Healthcare Worker

Exercises that can help your mobility

Ways to Help Yourself to a Better Sex Life 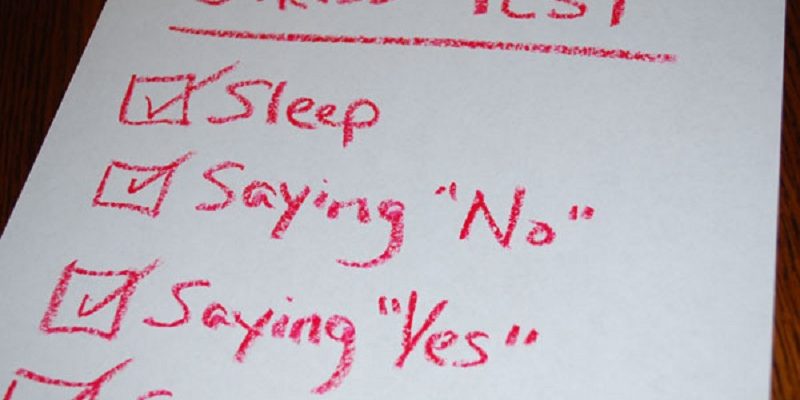 It’s in the morning, after a shaky night I feel shiny but I have a lot to do in the office, I need a coffee to fuck. Late in the morning, listened to, met the customer, now I go to the bank, but first I need a coffee to get back. I have eaten too much for lunch, I feel heavy and I get dressed, fortunately, there is coffee that keeps me awake. It is late and I still have to prepare the cards for tomorrow, I’ll make a night today, and I’ll have another coffee.

Do you remember something? Do you recognize them in these situations? But is coffee, a drink that is precious and pleasing in the end well or does it hurt?

Like all things, the generic answer is worth it, because each one has its own characteristics, however, to stay on the generic, studies say that caffeine in moderate doses does not hurt and has beneficial effects on several aspects. Obviously, where abuse can become even dangerous to health. Here we are interested in understanding the possible interaction between caffeine and stress.

Coffee, as well as other substances, contains a psychoactive substance called caffeine. But even the, Coca Cola, cocoa contain caffeine. While a cup of espresso contains about 80 mg, one tea contains an average of 60. What does caffeine mean to be a “psychoactive” substance? Caffeine is a psychoactive substance because it produces effects directly on the central nervous system individual. At the metabolic level, caffeine absorption takes place in the stomach and is metabolized by the liver where it is converted. It has its peak efficacy about 45 minutes after intake. So the immediate effect of “pushing” coffee is more psychological than biological. Like saying, it makes me feel better because I associate some well-being with coffee and I remember its effects.

Does it do good or hurt, then? It depends, as we have said, on the quantity and lifestyle of each one. Specifically, in relation to stress, coffee has a negative effect because it increases the level of stress hormones (adrenaline, noradrenaline and cortisol), thus increasing the level of stress (or rather preventing the body from facing in the way effective).

Finally, it should be considered that caffeine contained in coffee increases attention, which is why it makes us feel more active and receptive to work. But increasing concentration increases the tension and therefore the state of stress.

Think that the American army supplies nighttime sentinels to chewing gums based on caffeine. They release about 200 mg of caffeine each to keep the watchful and watchful soldiers in the night shift.